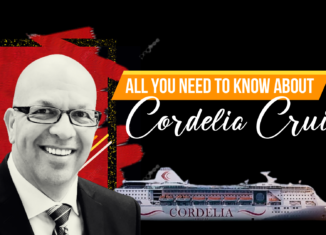 With the global cruise liners commencing sailings on international waters, Mumbai-based Cordelia Cruises is upbeat about its maiden voyage on September 16, 2021. Claimed to be India's first luxury cruise liner, Cordelia Cruises' first ship 'Empress' is currently in Dubai at Port Rashid in drydock. The ship is expected to 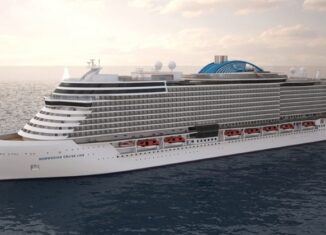 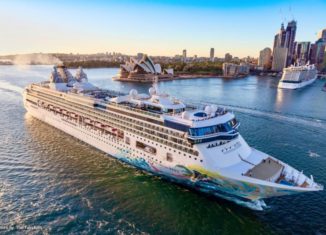 Dream Cruises - Explorer Dream arrived in Sydney at the White Bay Cruise Terminal on October 27, 2019. With this, the company has sailed beyond Asia for the first time taking its first step towards becoming a global cruise brand. "Dream Cruises is excited to begin a new chapter as we 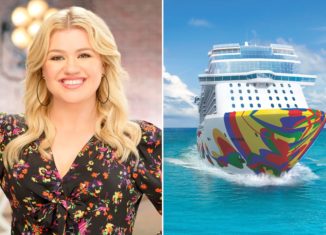 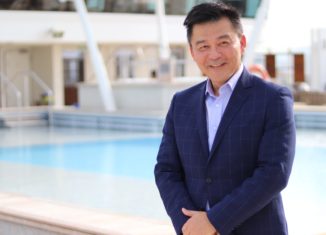 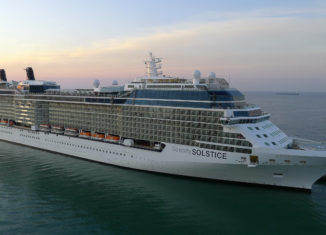 A cruise ship named “Celebrity Solstice” and owned by Royal Caribbean Cruises lost power at sea and had to sail back to Seattle port for a detailed inspection before it could resume the journey after five hours. The ship was going on an Alaska cruise. Owen Torres, a spokesman for Royal 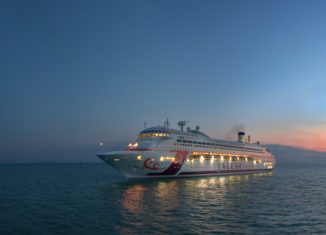 The Mormugao Port Trust chairman Dr E Ramesh Kumar has informed that Goa is a citadel for tourism in India and it has its own uniqueness about its natural beauty. He was addressing to the delegates at the ‘Sensitisation Workshop on Cruise Tourism’, organised jointly by MPT under the auspicious of 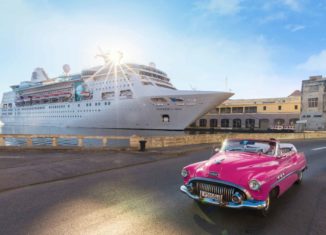 A day after the Trump administration revised its travel regulations to Cuba, prohibiting cruises, companies began canceling sailings. Cruise lines Royal Caribbean and Norwegian said on Wednesday that they will no longer sail to Cuba, joining Carnival Corporation, which announced earlier in the day that it will no longer operate cruises 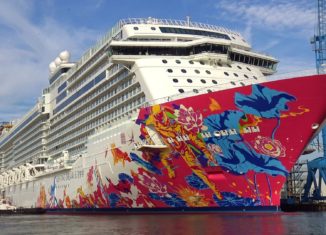 Ark Travels, the name synonymous with selling cruises in India has successfully completed 25 years in the business of international cruise sales. The B2B travel company has celebrated this milestone by being the first Indian PSA (Preferred Sales Agent) to send 50,000 passengers from India to travel on board the 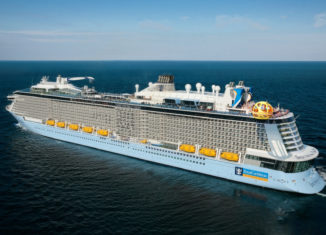 The Royal Caribbean International, a 49-year-old global cruise brand, has announced that its two cruise ships Spectrum of the Seas and Explorer of the Seas will soon dock at Indian shores and set sail to some idyllic locations across Asia from here. Both ships are scheduled to come to India in 2019, according to Tirun

Video of the month